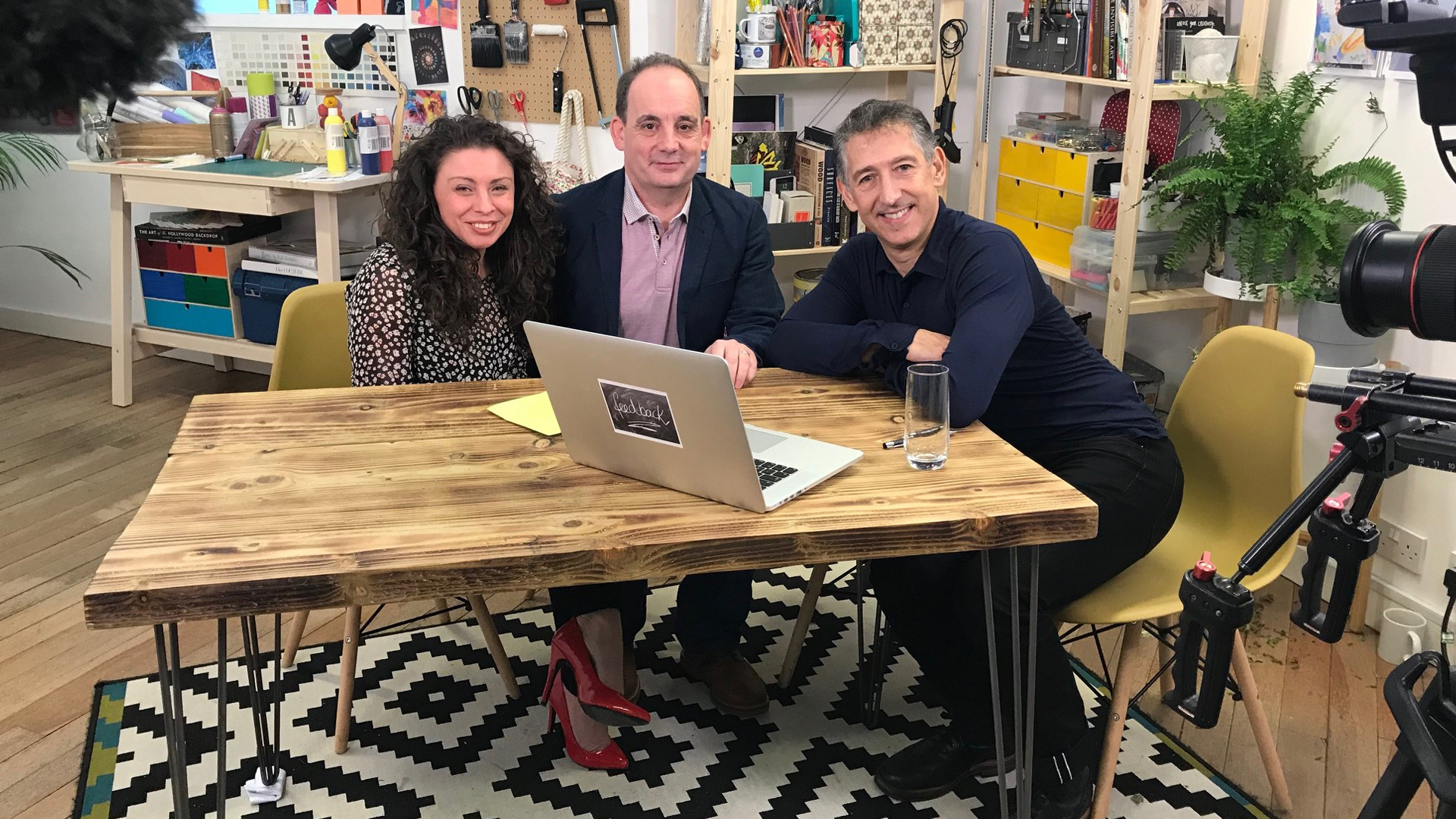 If you missed us, you can catch us again as there is another airing of The Customer is Always Right on Friday 3rd January, BBC1 at 11:45am. If you haven’t seen the program then stop reading, this article contains spoilers!

Towards the end of last year, we ran a Kickstarter campaign to help raise funds and promote awareness of our new idea, a rechargeable, hands free torch that you wear on your wrist. Placing Twistii within the like-minded community of creators was a natural step and a process that worked well but despite our best efforts, the campaign unfortunately didn’t quite achieve the results we had hoped for but what it did result in, was completely unexpected.

As a consequence of putting our project out there, a production company called Firecracker Films, based in Scotland and working on behalf of the BBC got in touch wanting to feature Twistii on a new day time television programme about inventors and entrepreneurs creating their own products.

As part of the programme, selected innovations are let loose on the public to gather some real, honest, and often amusing feedback. We were delighted to be asked and of course jumped at the chance of being involved, not only because it meant we were going to be on daytime TV, but because it gave us the opportunity to listen to what our potential customers actually think, how they intend to use Twistii and look at areas that we could potentially improve upon.

What has been highlighted and what we had always hoped for, was that Twistii can be used in a wide range of situations. Whether out and about camping with the family, or rummaging around in the cellar or garage, Twistii is a flexible, practical and fun alternative to the standard torch and of course ensures you are able to keep your hands free the whole time.

The experience was fantastic fun, (spoiler alert!) and we were delighted to have one won our episode, especially as the products we were up against were so varied and strong contenders in their fields. David Wolffe, the creator of the Wolffepack rucksack which has an innovative release mechanism allowing your bag to swing around to the front for easy access, and Hayley Smith, the creator of the Buttoonies, fun crafty characters made from buttons.

The response we received after the programme aired has delighted us. We have had so many viewers of the programme get in touch with their best wishes, positive comments and fantastic feedback we have been able to take a great deal away from this experience to build on.

We cannot wait to move to the next phase and get Twistii out into the world.

Please confirm if you are happy to accept our tracking cookies. You can also decline the tracking so you can continue to visit our website without any data sent to third party services.